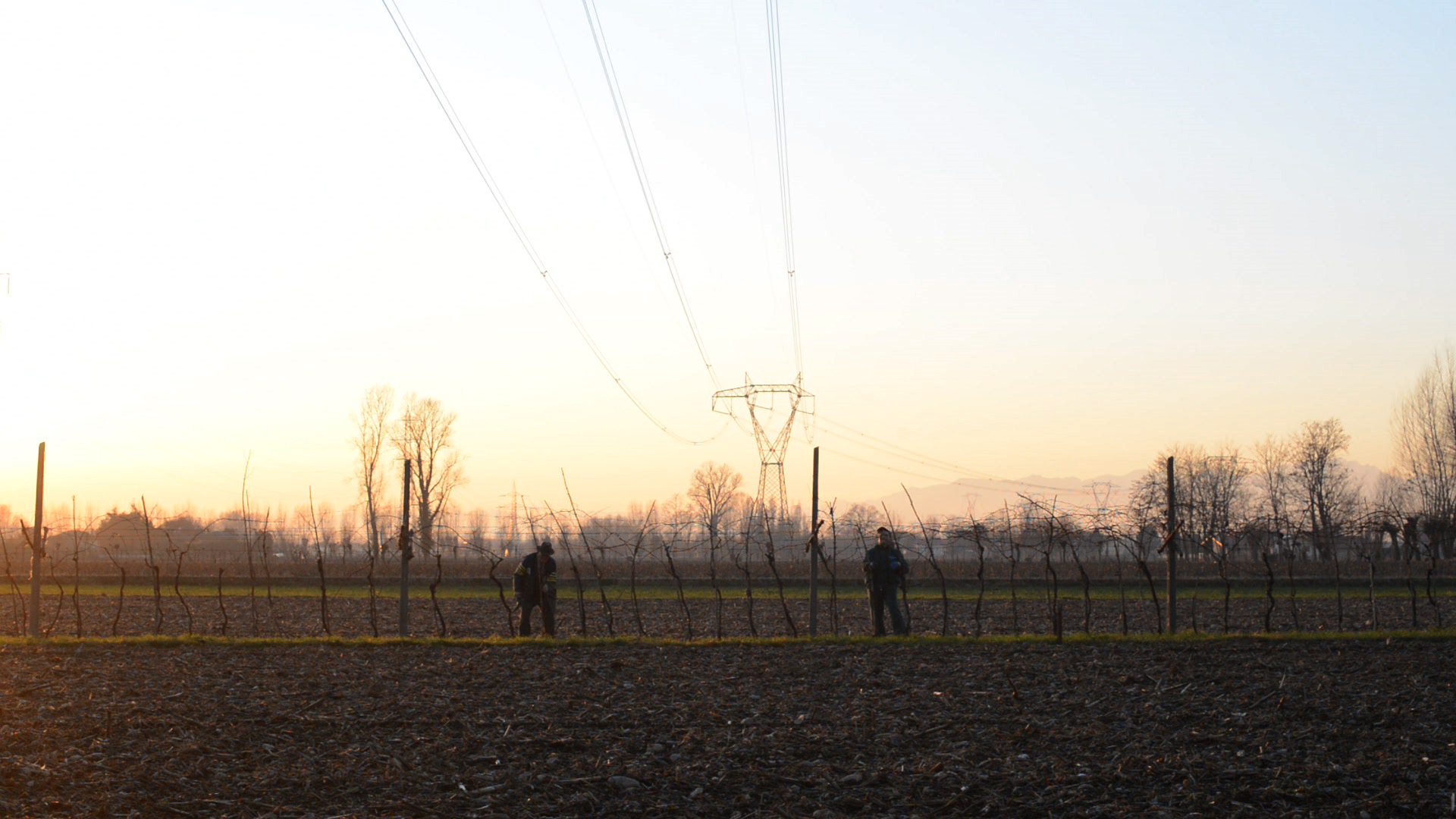 Two months before I leave for fieldwork and immerse myself in the daily realities of a small hamlet in Dolomiti di Brenta, northeast Italy, I can only speculate what conceptualizations of old age have emerged and are emerging as a result of wider forces shaping interpersonal connections in the village. What does aging mean for people in this small commune in rural Italy, where the demographic age-pyramid has been turned upside down, where the economic transitions of the last decades have driven younger generations to either move to other regions or abroad, or become financially dependent on their aging parents?

Getting at these questions requires a method that places not just old age, but the interlinked lives at its center. The goal of the life-course method is to discover the logic behind the ascription of roles and statuses afforded to an individual at different stages of his or her life course. Another objective is to understand how local conceptualizations of a life phase come to exist as people struggle to live the lives that they desire.

One of the central concepts in the sociology of the life-course method is the idea that the unfolding of people’s lives should be understood in connection with the lives of people around them, most importantly their families, with these inter-connections forming an individual’s daily realities and shaping the trajectories of his/her life (e.g. Riley 1979, Elder et al. 2003, Heinz and Marshall 2003, and many many others). For life course as an anthropological method this entails looking at culture, the local meanings attached to age and the categories created for the people who are at the end of their lives. This also means looking at kinship (understood both as modes of relatedness and as patterns and structures) as one of the factors shaping the trajectory of one’s life.

A classic example of such an approach (derived independently of the life-course literature but sharing the same principles) is Scheper-Hughes’s “Saints, Scholars and Schizophrenics” ([1981] 2001). In this work, Scheper-Hughes shows how the culturally-promoted celibacy and distance between sexes, the strategies of survival that families adopted – i.e. the younger son brought up in the understanding that he would remain with the parents while the older siblings were raised to get other jobs – and the economic transformations that made women emigrate produced a high number of mentally-disturbed elderly bachelors and, subsequently, various categories of normality and distortion which were to serve as bases for the categorization of these aging men.

Last year, one of the elderly people living in the village, 88 year-old Carlo, became a subject of interest for two young local activists who made a movie in which Carlo is reimagined as the embodiment of the region’s traditional Italian virtues and anti-consumerist values. More recently, as Carlo’s health deteriorated, with his family, friends and neighbors fearing at one stage that he would not survive the night, the activists uploaded the movie onto the village association’s Facebook page. Sharing the movie was a community’s act of solidarity with Carlo and his family but also represented a moment in which a particular category of the socially-desired elder was evoked and circulated.

During my fieldwork, I will watch this movie with Carlo and his commune. Using his and other’s reflections to uncover the multiple meanings of age in this way is one of the privileges of doing anthropology.

Barbara Pieta is a PhD-candidate at the Max Planck Institute for Social Anthropology in Halle(Saale). She investigates local constructions of age, kinship and care in Italian depopulated villages, having previously volunteered in one of the nursing homes in the region. In her research, she combines ethnographic methods with Participatory Video research techniques, as well as with the computerized Kinship Network Questionnaire (KNQ), designed by the Kinship and Security (KASS) project team (Heady and Kohli 2010). Her project is funded by the Max Planck International Research Network on Aging.

View all posts by Barbara Pieta