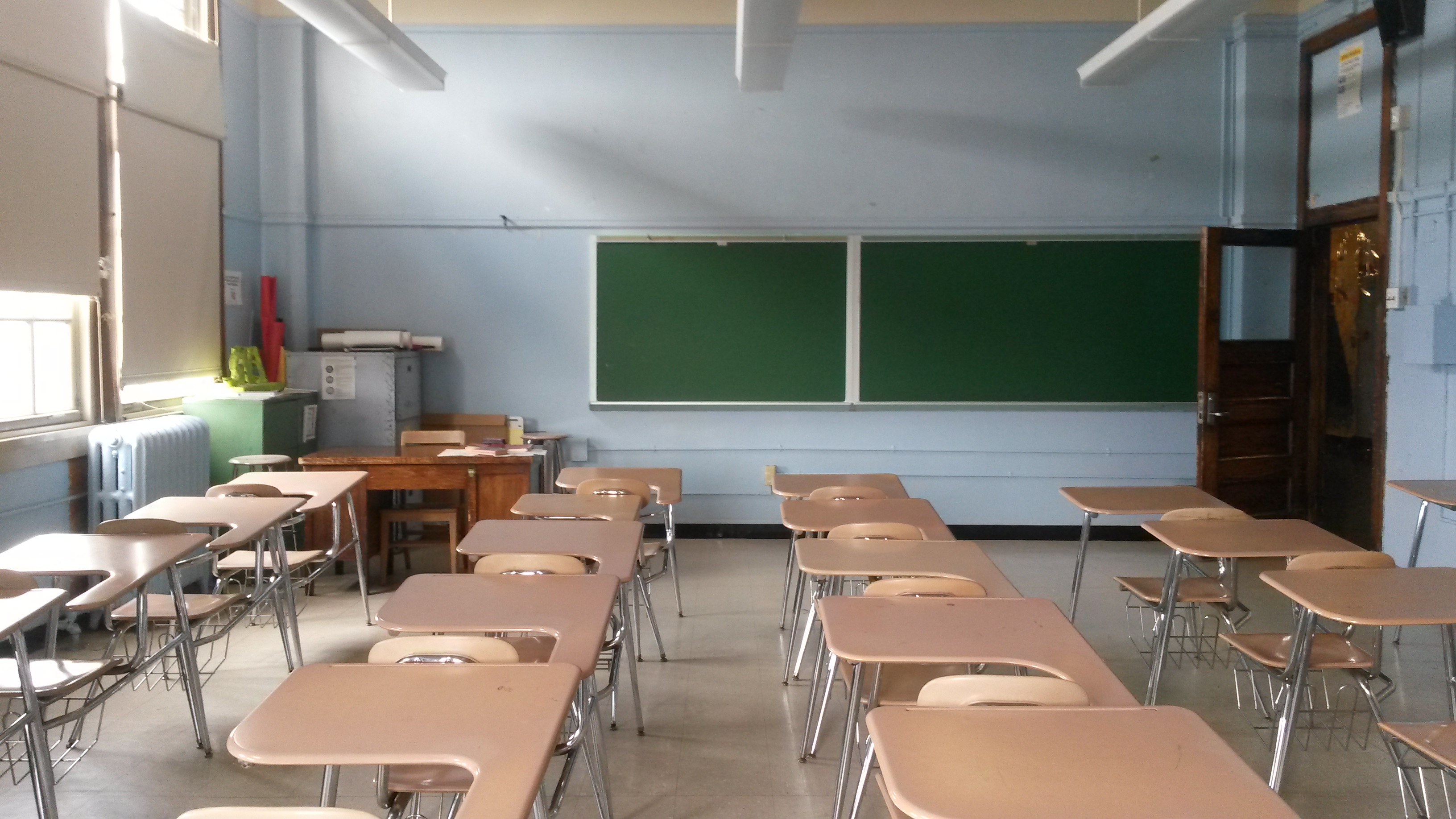 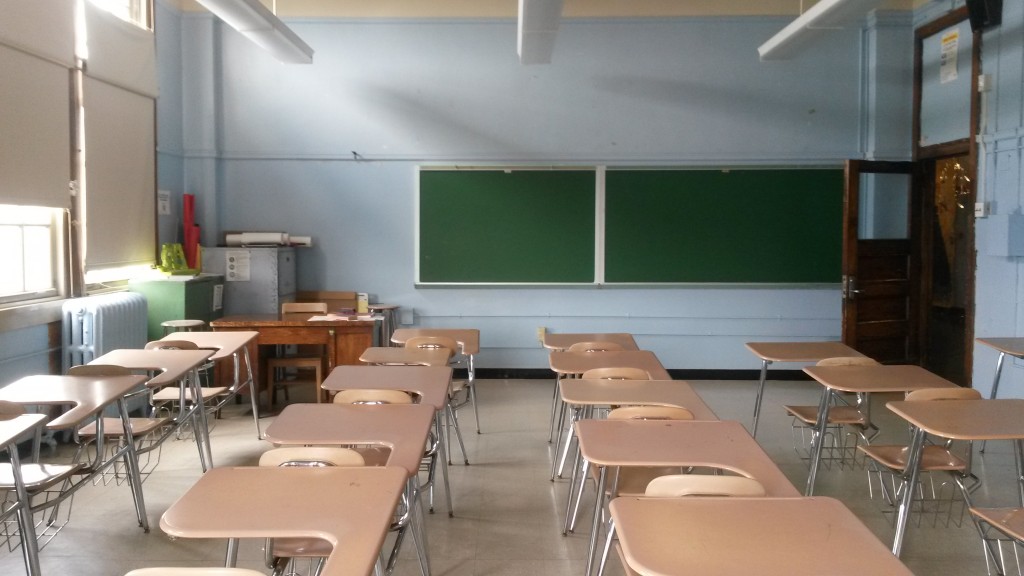 Like most social scientists, my approach to methodology is in important ways entangled with personal narrative. My interest in age as a field of social analysis emerged from my early experiences as a secondary school teacher. As a twenty-three year-old trainee, I was barely older than the more senior teenage students in my charge. At the same time, I was easily recognisable to my senior colleagues as member of the same generation as their own children. Training to be a teacher involved my immersion in the uncertain performance of several different identities: professional adult, grown-up in a classroom full of kids, youthful teacher. It was jarring to me to experience simultaneously what seemed like mutually exclusive categories of age. Out on the playground, students (and, sometimes, teachers) engaged in their own complex and ever-shifting negotiation of the age-based rules of engagement in everything from friendship to bullying, dating to disgust, dominance to deference. This led me, several years later and newly formed as an anthropologist of education, to focus explicitly on age in its multiple imaginings as aspect of social life in schooling in the UK.

Approaching age as the primary focus of anthropological analysis presents methodological challenges. Expanding one’s methodological approach to capture multiple, overlapping reckonings of age is perhaps particularly tricky in schools, where order is predicated on the neat portioning of the life course into categories like age groups, year groups, grades, or stages of the life course linked to educational achievement. The difficulty lies in analysing age as an aspect of social experience, while also recognising that age is both an essentialised and an essentially dynamic aspect of social identity. This makes it something of a moving target for the beleaguered anthropologist in the field.

Ironically, researchers have tried all kinds of approaches aimed at mitigating the impact of age, and its concomitant asymmetrical power relations, as a barrier to robust data gathering. Many of these, I would argue, serve to further reify the discreteness of the age-based positionality that a researcher holds relative to younger (or older) informants. Attempts to adopt a ‘least adult’ role in ethnographic research (put crudely, adults acting out childhood with children) may lead children to experience rather peculiar imaginings of childlike adulthood. The sociologist Ronald King (1978) famously hid in a Wendy House (or play house) in order to conduct non-participant observation with children in a classroom, uninterrupted by the presence of adults; and not surprisingly, this method also raised its own problems. Hammersely and Atkinson have pointed out the tension between knowledge, power and age in the role of the school ethnographer, arguing that, in the eyes of participants, chronologically younger researchers may fit more neatly with the role of ignorant but curious observer than do older, and therefore seemingly wiser, greying professors (2007:77). More recently, the ‘new’ sociology of childhood has championed participatory methods as a way to foreground the voice of children and young people in school-based research. While there are significant gains to be made in better representing the self-efficacy of young people as actors in the research process, there are also issues here: it is debatable as to whether ‘child-centred’ research (research that privileges and makes paramount the voices of children) can always be equated with what might be termed ‘childhood-centred’ research (research that questions the terms by which the children and young people in child-centred research are defined). Research about children’s and young people’s lives in this sense must be seen as an important part of the process by which discourses of age are shaped and reproduced, rather than as a practice that exists alongside and apart from it.

In my own research, I have pursued, failed, and persevered with a range of methods for capturing the social complexity of age. Ultimately, I have found some success in a traditional approach to ethnography that embraces the messy, mercurial, dynamic nature of age as a ‘unit of analysis’ and in so doing also attempts to capture the rich and complex ways in which age is given meaning in everyday life. Rather than limiting my analysis to the known taxonomies of age that shape life in school, my challenge was to capture the complex, concurrent, multiple notions of age that served to structure the lives of both teachers and students. As with my own experience as a teacher – of performing at once a version of grown-up, of growing up, and of being little more than a big kid with a beard – these imaginings of age were constructed relationally, idiosyncratically, and in dialogue with dominant discourses of how age ‘ought to be’ experienced. Age, I found, was imagined in a moment-to-moment way that moved beyond existing taxonomies of age, but was also obliged to render itself sensible to them. The methodological hurdle was to capture this complexity. I have attempted to do so through applying the concept of age imaginaries – a ‘warts and all’ approach to recognising how age shapes the ethnographic process as much as it shapes experiences of schooling for children, young people, adults – and everyone in between.

Patrick Alexander is a social anthropologist specialising in education, childhood and youth studies. He is a Senior Lecturer in Education (Anthropology and Sociology) at Oxford Brookes University. In 2014 Patrick was awarded a Fulbright Peabody Scholarship to conduct research as a Visiting Scholar at New York University. This project comprises a two-year comparative ethnographic study exploring aspiration and imagined futures in urban public/state schools in NYC and London. Find out more at the project blog. This project is also connected to Patrick’s research project with Professor Graham Butt exploring aspiration and imagined futures in rural and urban contexts in the UK. Patrick is a Research Fellow at the Institute of Social and Cultural Anthropology, University of Oxford, and he is also an active member of the Anthropology of Childhood and Youth Special Interest Group of the American Anthropological Association. Prior to joining Oxford Brookes Patrick was a College Lecturer in Social Anthropology at the University of Oxford (St. Hugh’s College), and a researcher in the Oxford University Department of Education working on a range of projects related to aspiration and social identity. Follow Patrick on twitter here.