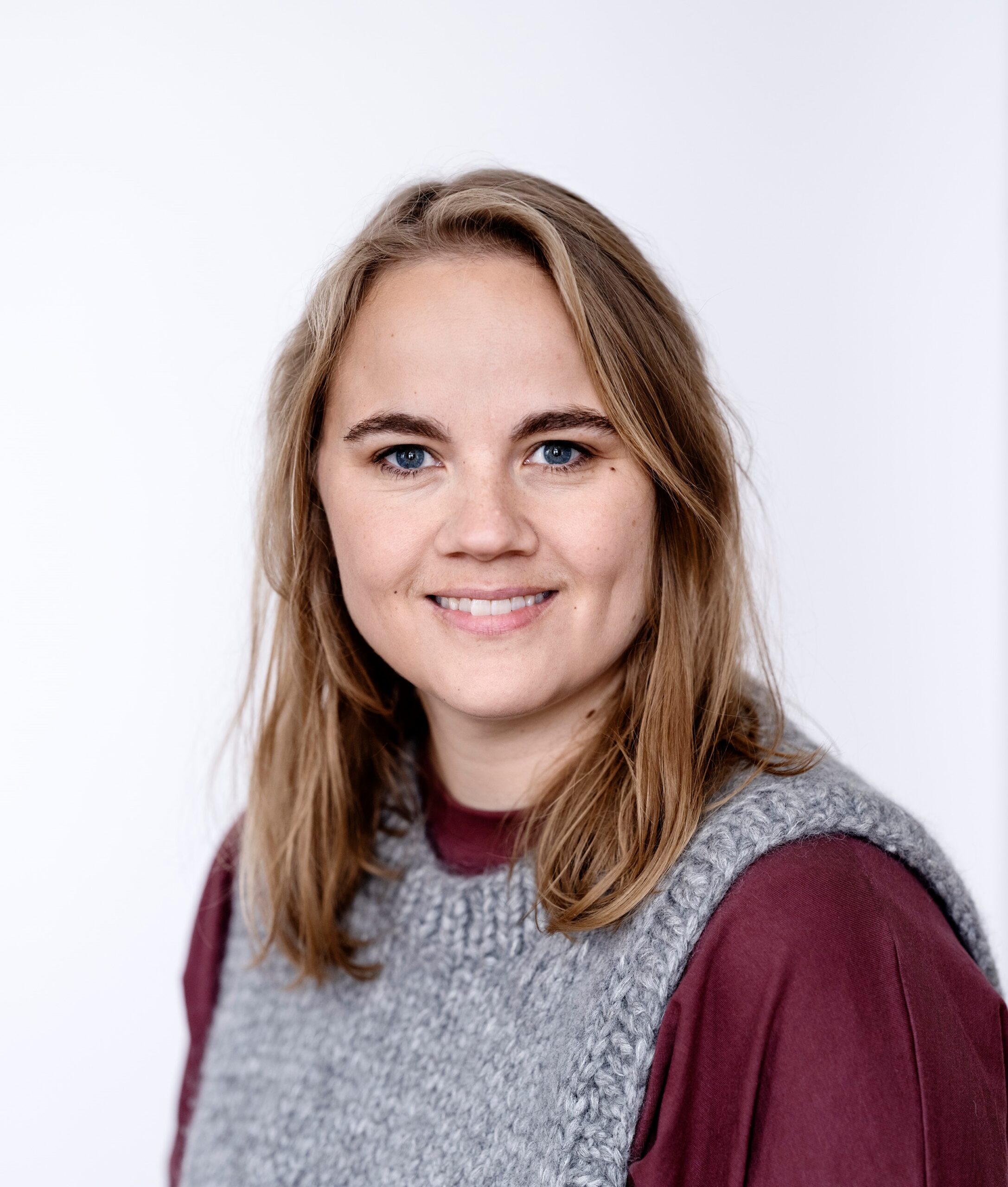 On behalf of the Award Committee, I want to extend my deepest gratitude to my co-chair, Cati Coe, the incredible and tireless judges, and all of the students who submitted papers to the 2022 Margaret Clark Award competition.  The Margaret Clark award supports the continued pursuit of work following the example of M. Margaret Clark, a pioneer in the multidisciplinary study of socio-cultural gerontology and medical anthropology, and a scholar committed to mentoring younger colleagues. Since 1993, this award has sought to recognize and uplift the contributions of the next generation of scholars whose work expands and deepens our understanding of aging from an anthropological perspective and underlines the critical importance of this field for the broader anthropological and gerontological community.

This year’s winners capture the spirit of this award, with inspiring work that demonstrates the scholarly excellence of today’s emerging researchers. Congratulations to Ida Marie Lind Glavind and Yu-ri Kim on your achievements! We all look forward to following your work as you continue your careers.

Ida Marie Lind Glavind is a PhD candidate in Anthropology, at the Department of Anthropology at the University of Copenhagen and at the Danish Alzheimer Association. In September 2022, she handed in her PhD thesis titled “Loss and belonging – life with Alzheimer’s disease in Denmark”. In this dissertation, Ida argues that there is something here we lose sight of if our sole understanding of dementia is through aspects of loss, decay, and death and if we forget to take into account the lifeworld of the patient. Observing how the social life of people with Alzheimer’s unfolds allowed Ida to look beyond this prevailing degenerative narrative on dementia. From this, Ida argues, that despite their cognitive losses, the ability to belong for people with Alzheimer’s remains, though in changed ways. Loss and belonging should therefore not be seen as two opposites, but rather as two sides of the same coin.

In this article, I explore the fear of losing one’s social recognition when diagnosed with Alzheimer’s. While the biomedical prognosis of dementia is rather bleak, describing a process of irreversible losses, I suggest that what matters equally as much to the newly diagnosed is dementia’s social prognosis. The social prognosis is not explicitly stated by anyone in particular (like a doctor) but arises from pervasive medical and colloquial characterizations of dementia as a type of social death. Among those newly diagnosed, it is often expressed as a fear of becoming marginalized, isolated, and unable to discern where and with whom they belong. Linking social prognosis to questions of revealing or concealing one’s diagnosis, I show how this question is much more complex than it appears in the openness-imperative presented by patient associations across the globe. With inspiration from Georg Simmel (1950), I use the term (non)disclosure to emphasize the fluidity of choice, as research participants often toggle between revelation and concealment in order to remain socially relevant. Further, following the aftermath of disclosure, the article shows that people with Alzheimer’s do not experience social death. Rather, they experience marginalization and estrangement but also continuing care.

On the winning paper, the the review committee noted,

This is an excellent paper. The writing is clear and to-the-point. The paper has a relevant and clear conceptual framework, grounded in solid ethnography. The paper makes an important contribution to the anthropology of aging by providing a first-person perspective on the struggles and hopes of those diagnosed with dementia. The essay brings up important issues of muting, marginalization, isolation, and social death. We appreciate the complexity of experiences that were brought to the fore, painting a nuanced picture that moves between pain and hope, marginalization and care.

Yu-Ri Kim is currently a PhD candidate in Sociology at Vanderbilt University. Her research focuses on aging, gender and sexuality, urban communities, and stratification. Her PhD research project aims to investigate how older individuals in South Korea situate intimacy within the broader impact of demographic aging, coinciding with increasing individualization. She became interested in aging when she found how urban commercial and public places in Seoul were increasingly occupied by older adults, whether segregated or integrated with others.

Her paper. entitled, “Partner Dance Businesses, Demographic Aging, and the Urban Revival in South Korea,” argues that the populations of cities are aging, yet we know little about the impact of such changes on urban spaces. Most research on urban adult entertainment has focused on the cultural production and consumption by younger people or the marginalization of older individuals, but this trend precludes a fuller understanding of how urban commerce can incorporate older adults. Drawing from ethnographic data collected in Seoul, South Korea, Kim investigated South Korean dance businesses to demonstrate how urban businesses and lifestyles transform through the interaction of local-level demographic shifts. Historically, the Korean social dance scene has been dominated by “cabarets,” which are nightlife partner dance businesses. However, their popularity has waned following the ascension of affordable daytime competitors, particularly “colatheques.” In this paper, she demonstrates how partner dance businesses in South Korea, once centered on glossy, hedonic places of excessive consumption, now appear as budget-friendly daytime businesses that exclusively cater to older patrons. This transformation reflects how concrete local landscapes are shaped by older adults’ intimate desires and socioeconomic conditions.

The paper offers an original departure: Partner dance in old age. It explores how urban commercial environments shift to accommodate old people in the entertainment scene by looking at “colatheques” as a business. It makes good, interesting contributions on intimacy, urban anthropology, economics, desire, and sexuality.

We will honor both winners at the end-of-year gathering of AAGE on December 16, 10am-noon Eastern time (US/Canada).

For more details on the Margaret Clark Award

Jason Danely is Reader in Anthropology and Chair of the Healthy Ageing and Care Research Innovation and Knowledge Exchange Network at Oxford Brookes University. His books include, Vulnerability and the Politics of Care (2021) Aging and Loss: Mourning and Maturity in Contemporary Japan (2014), and Transitions and Transformations: Cultural Perspectives on Aging and the Life Course (2013). From 2011-2015, he served as Editor-in-Chief of Anthropology & Aging, and President of AAGE (2016-18). Currently, he is Chair of the Commission on Aging and the Life Course (IUAES). View all posts by Jason A Danely