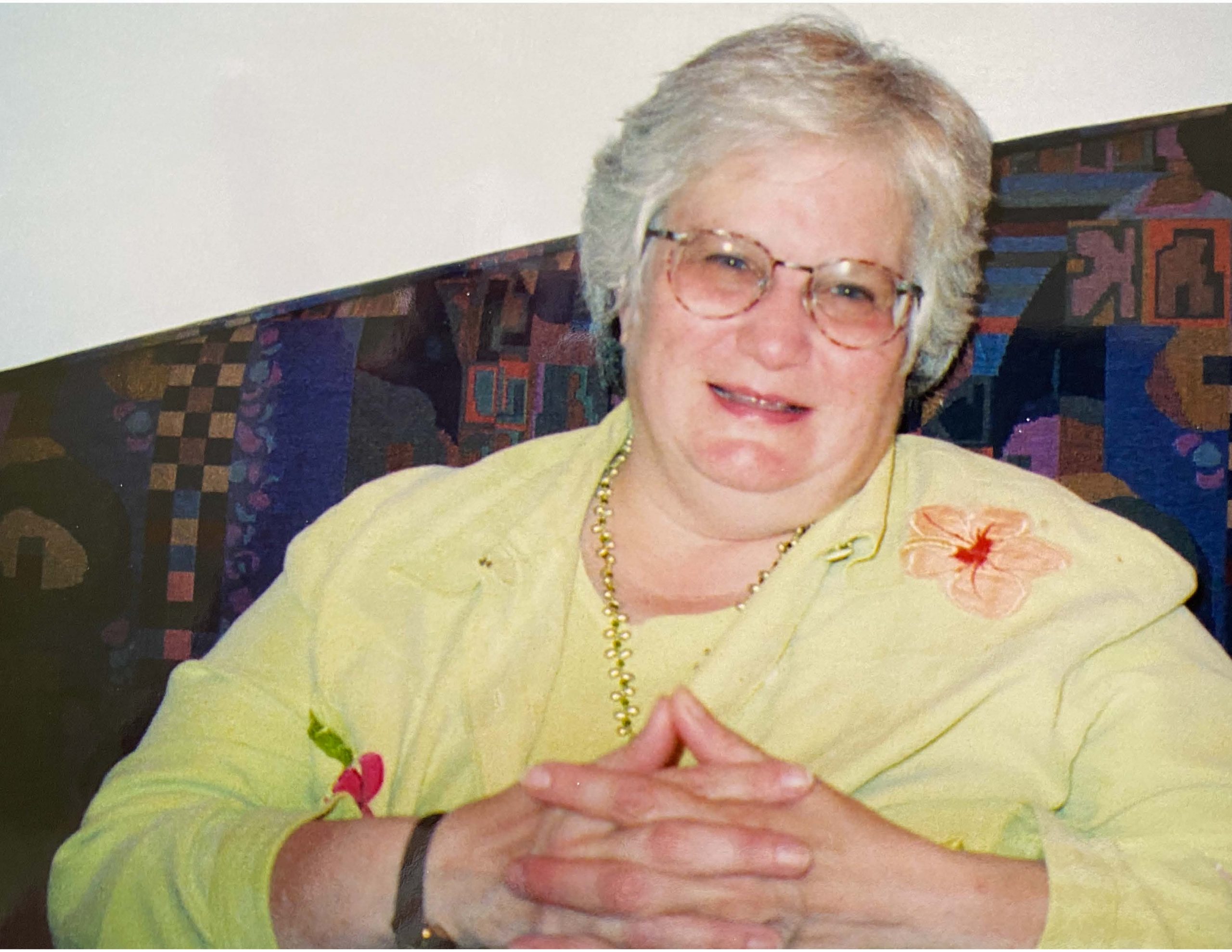 Madelyn (Micki) Iris PhD, FSfAA, FGSA, passed away on January 7, 2020 in Chicago, Illinois at age 73 after having been diagnosed with cancer in 2017.  Micki received her BA in English from Northwestern University, MA in Medieval Studies from University of Toronto, and PhD in Cultural Anthropology from Northwestern.  Her dissertation on language acquisition among Navajo children on the Navajo Nation reservation in the Four Corners area was supervised by advisor and life-long friend, Ossy Werner, whom she eventually succeeded as director of Northwestern’s Summer Field School in Anthropology on the Navajo Reservation.

An applied anthropologist specializing in aging, her professional career began as a research scientist on Northwestern’s Medical School faculty, then as Acting Director of the Northwestern Buehler Center on Aging. She later served as Associate Director and then Director of Research at Schanfield Research Institute at the Council for Jewish Elderly. Grounded in real-world problems, she masterfully applied qualitative and ethnographic methods to address thorny issues. Her lifelong research on elder abuse and guardianship was book-ended by two major grants, funded early in her career by the Retirement Research Foundation to investigate limited guardianship (“An Ethnographic Examination of the Probate Court and Decision-Making Process”) and late in her career by the National Institute of Justice to develop a “Computerized Decision Support System in the Investigation of Elder Abuse.”  In recognition of this body of work, she received the Rosalie Wolf Memorial Award from the National Committee for the Prevention of Elder Abuse and National Protective Services Association. However, her interests ranged widely, as reflected in her numerous publications, over 20 grants, and countless community involvements: including the ethnography of aging in urban Chicago, protective services, financial exploitation of older adults, self-neglect, disability studies, and Alzheimer’s disease.  As noted, she was especially skilled at bringing applied anthropology to the development and improvement of community agencies devoted to older adults. While at Northwestern, she developed a research and evaluation training program – entitled Aging Services Support for Education, Research, and Training (ASSERT) – for social service providers, and she worked with numerous social service agencies in the Chicago area to implement the program. Her peers in anthropology recognized her leadership in electing her president of the National Association for the Practice of Anthropology (2004-2006) and president of the Association for Anthropology and Gerontology (1998-1999). With Rebecca Berman and Robert Schrauf, Micki hosted the first AAGE conference, held at Northwestern and focused on the anthropology of dementia.

The mother of a son with developmental disabilities, Micki was deeply involved in Keshet, a non-profit organization in the Chicago area that provides educational, recreational, and vocational programs for children and young adults with developmental challenges. She put her skills, energy, and dedication at Keshet’s disposal, served on its Board of Directors, and became its co-president for four years.

For those of us who were blessed with the great good fortune of working with Micki, this estimable body of academic work and these many years of community service reflect her eminently collaborative style. She had an uncanny ability to pull people together around a project, forefront each person’s unique contribution, and create an atmosphere of shared accomplishment. Her warmth, humor, encouragement, and wisdom brought out the same qualities in her many colleagues. Indeed, each one of us find ourselves in her CV.

Preceded in death by her son, David, we mourn her passing with Mark, her husband of 44 years, son Ari, daughter-in-law Julia, three grandchildren, a sister and many friends and colleagues.