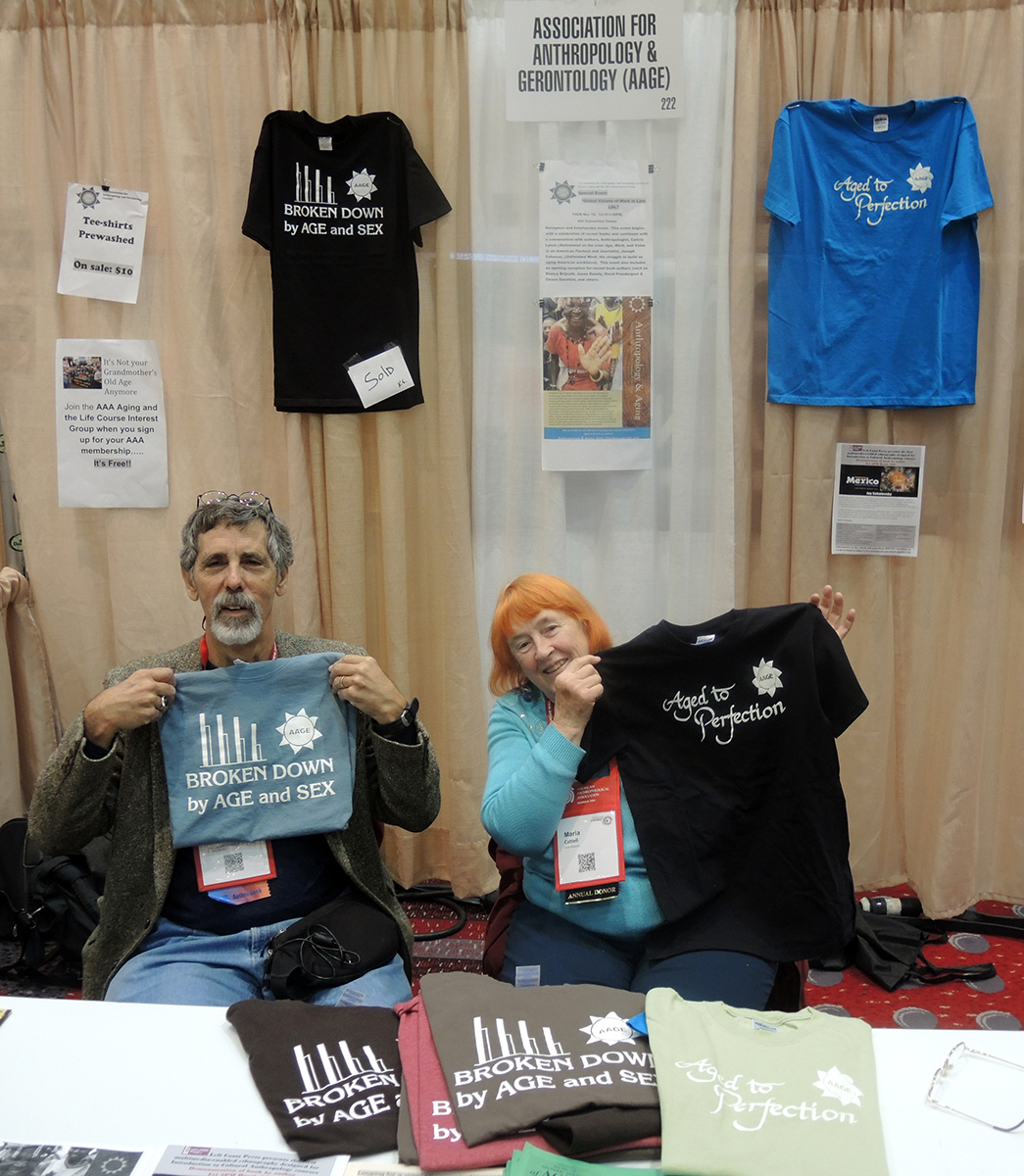 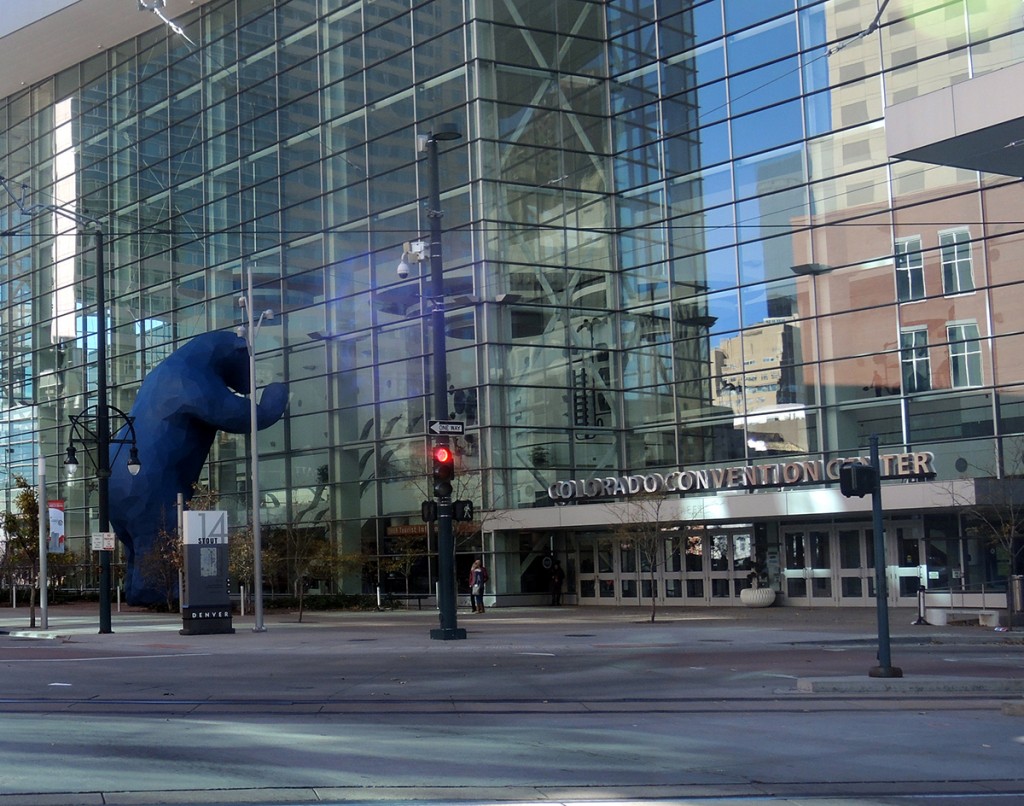 Amid some snow flurries and nighttime temperatures dropping to 5°F, AAGE completed its 38th year with a major presence at the AAA meetings last November in Denver. Over the past five years we have partnered with the AAA Interest Group on Aging and the Life Course to share event space at the meetings, hold a joint business meeting and co-sponsor sessions, including our first invited session: Familiar Strangeness of Place and Person: Ethnographic Investigations of “Aging in Place.” It is important to know that beginning in 2015 Interest Groups could propose one invited session and if people want to propose one for the 2016 AAA meetings, send proposals to Jay Sokolovsky at jsoko@earthlink.net.
The exciting 2015 invited session, organized by AAGE members Jessica Robbins-Ruszkowski (Wayne State) and Aaron Seaman (University of Chicago), explored place, space and personhood in the US, Canada and Europe. These concepts also framed dozens of other papers presented at the meetings, including sessions dealing with death and bereavement, technologies of care, migration and aging scripts and changing family dynamics in China.

Back in the exhibit center!

Importantly, after a gap of three years, we had our own AAGE table again in the exhibit center. The table, organized by our own Maria Cattell (seen below with Jay Sokolovsky), became our touchstone at the meeting, which was held at the huge, rambling Colorado Conference Center.  Besides getting memberships and selling tee-shirts, we introduced people to some of the great new books on the anthro of Aging such as such: Unforgotten: Love and the Culture of Dementia Care in India by Bianca Brijnath, Aging and Loss: Mourning and Maturity in Contemporary Japan by Jason Danely, and Aging and the Digital Life Course by David Prendergast & Chiara Garattini. These books were included in our annual silent book auction funding the Jacob Climo student travel award. 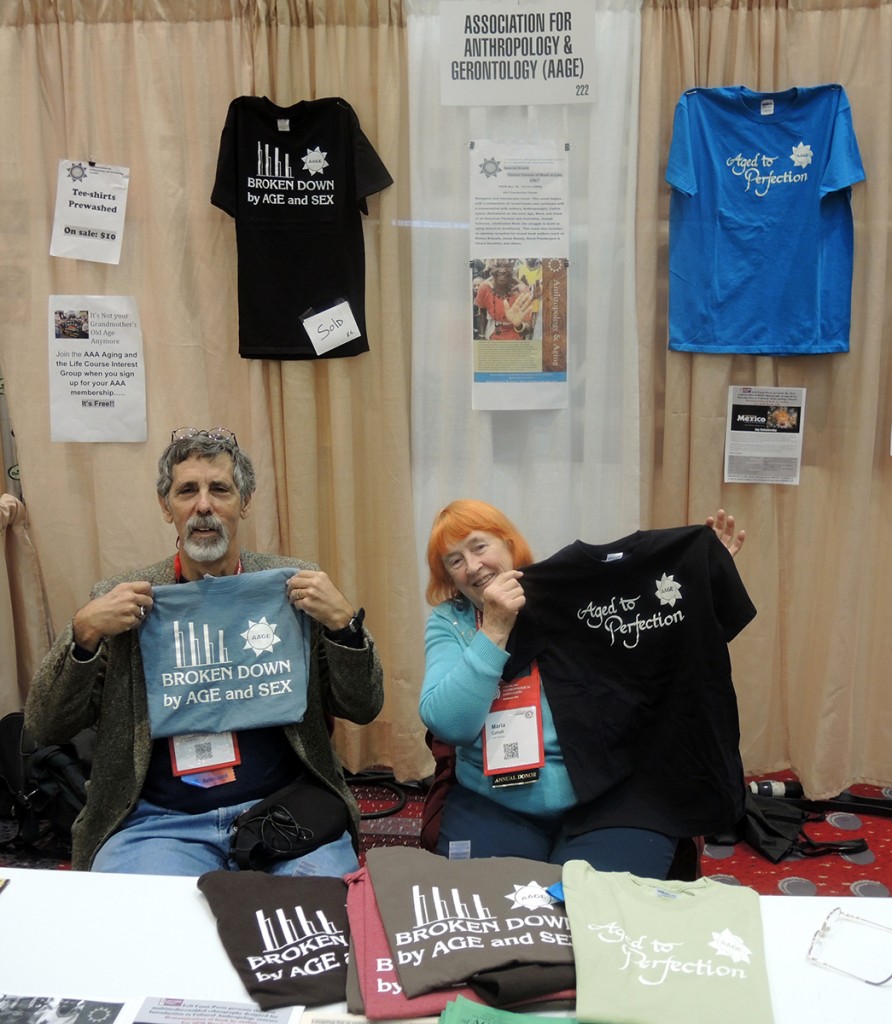 Even a reception and interlocutor special event

We also co-sponsored our annual reception and special interlocutor event. This year we filled the room for an event titled “Global Visions of Work in Late Life.” This began with a celebration of recent books and continued with lively a conversation as Jay Sokolovsky interrogated  authors, Anthropologist, Caitrin Lynch (Retirement on the Line: Age, Work, and Value in an American Factory) and Journalist, Joseph Coleman, (Unfinished Work: the struggle to build an aging American workforce).  One of many interesting aspect of the event was the engaging two speakers, an anthropologist who did intense ethnography in a Massachusetts factory along side 80 and 90-year-olds looking toward global comparison, interacting with an American journalist who wrote about aging in Japan, while living there, working his way back to thinking about late life labor in the United States. 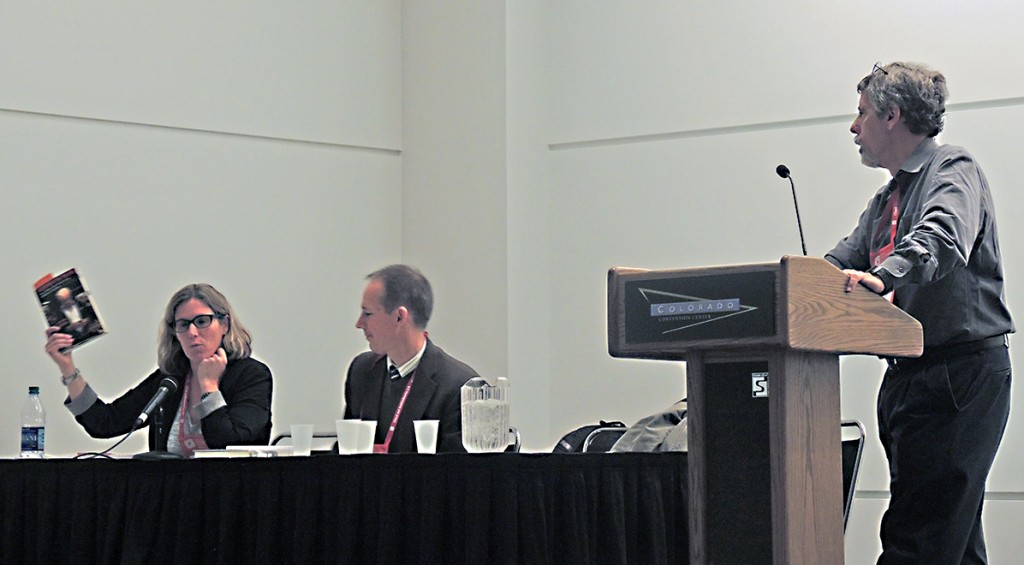 Friday night 20 of us connected at a unique Asian/Latino fusion restaurant called Zengo. It was a wonderful occasion, not only for the conversation with old AAGE friends, but also the chance to mentor graduate students and young scholars in a fun setting. As was typical in such events there was lively discussion of recent and future research, suggestions by senior faculty about key grant opportunities, post-docs and upcoming job openings. AAGE will be active at the upcoming Vancouver-based Applied Anthropology meetings and will sponsor a breakfast mentoring event there. Stay tuned for upcoming details.