Sherri Briller, Associate Professor of Anthropology at Purdue University and former AAGE President (2009-2010), recently was elected the new President of the Society for Applied Anthropology (SfAA) and, earlier this month, she stepped into that new role. When asked about her thoughts on the potential for collaboration and relationships between AAGE and SfAA, she responded: 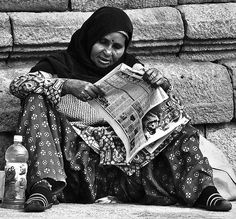 Last time, Member News was posted shortly before the IAGG/GSA meeting in July. And now, our newest round-up arrives just in time for the American Anthropological Association’s annual meeting. Without further ado…

As of January 2017, Iveris Martinez began serving on the Board Chair for the Alliance for Aging, Inc., the area agency for aging for Miami-Dade and Monroe counties in Florida. The agency provides a wide range of services, valued in excess of $35 million, to older people through a network of local agencies. Some of […]