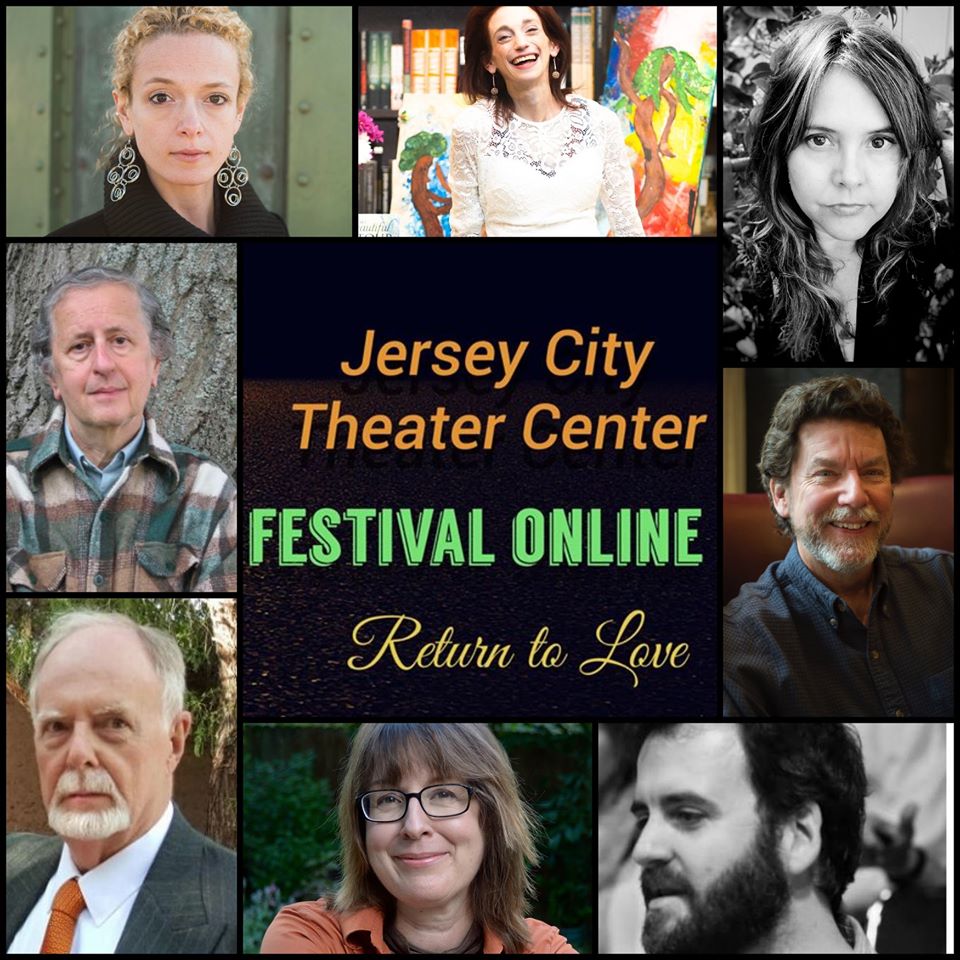 What is it to be human? Anthropology both asks and answers this question in many ways.  Megan Moodie, an associate professor of Anthropology at the University of California, Santa Cruz, has written a brief, semi-autobiographical play in which the protagonist, Kathleen, asks the question of herself. In fact, within the confines of the play’s reality, Kathleen quite literally poses the query to her own, younger self in a surreal situation that finds the two women – older Kathleen, younger Kathleen – in conversation on a park bench one mild autumn day. The year is either 1994 or 2019, or both, or neither, “somewhere in the northeast or the Midwest” of the USA. Don’t be mistaken by the indeterminacy of the situation: the atmosphere is not one of weirdness; that is not the point of the play. The play, called The Other, is loosely based on the conceit Jorge Luis Borges used in his short story of the same name (“I just straight-up stole his title,” Moodie says cheerfully during a Q&A after the show).

I watched the performance of The Other on May 20, 2020, during the COVID19 pandemic, in the midst of deep lockdown. The Jersey City Theater Company (JCTC) ingeniously arranged for actors to give dramatic readings from remote locations. All the world’s a stage, with Zoom. On this particular evening (local time) the staff of the JCTC, four actresses, and three playwrights explored the theme “Return to Love” in single scenes, either monologues or physically-distant dialogues. The audience sat in their homes and watched in two dimensions on their own small silvery screens. The event was curated by Catalina Florina Florescu, a professor of drama at Pace University, with Olga Levina as artistic director.

Moodie’s play, directed by Mark Cirnigliaro, formed one of the trilogy. It required dialogue between two characters: Julia Patella played the 17-year-old Kathleen while Tara Westwood depicted the same character in her early forties. Young Kathleen several times refers to her interlocutor as “old,” spurring playful objections. Older Kathleen eventually convinces the younger woman to accept her for who she claims to be: her own future self. She proffers at one point a dollar bill with the date ‘2019’ (an idea lifted from the Borges story) but her sharp insight into Young Kathleen’s dreams and fears goes further toward persuading the dubious teen about the elder’s identity, for instance poignantly and realistically describing the pride that Young Kathleen feels about her recent star ballet performance.  In despite these moments of recognition, both characters acknowledge, the evanescence of their encounter and the great probability that neither will remember that it happened, neatly leaping that tedious time-travel conundrum.

With that dubious layer of protection in place, Older Kathleen tells her younger self she carries (or rather: that they carry) faulty genes, a mistake of DNA, erroneous chromosomes that affect connective tissue. The Younger Kathleen’s immense flexibility is part of what makes her excel at dancing, but is also a harbinger of the devastating disability lying ahead. It brings to mind the story of Achilles’ heel.

The JCTC has mounted performances on various themes.  That The Other is included in the theme “Return To Love” raises interesting considerations on the affective appreciation of intergenerational dialogue that speaks from the play. Moodie’s older (current?) character reveals to the younger what lies ahead in her life, both the glories and the horrors. Is that an act of love? The young Kathleen reacts to the information with suspicion and befuddlement, but not grief. She runs away—“I have to go home for dinner”—and then turns back, ambivalent, to hug her older self, this intimate stranger, and keeps her scarf (as in the Borges story, the younger Borges keeps a dollar bill from the future). Meanwhile, we are left to wonder whether either elder or younger Kathleen do in fact keep and safeguard a memory of the encounter.

Borges, enjoying more leeway than a fifteen-minute play offers, delves further into this question of memory, self, and continuity. His narrator says, “I have thought a great deal about this encounter, which I’ve never told anyone about. I believe I have discovered the key to it. The encounter was real, but the other man [the younger Borges] spoke to me in a dream, which was why he could forget me; I spoke to him while I was awake, and so I am still tormented by the memory.” In his version the protagonist is called Jorge Luis Borges. In Megan Moodie’s, the protagonist is called Kathleen. The floating associations of real and imagined, dream and waking, and of different versions of the self—and thus the other—make both narratives as absorbing as they are universal. The author clarifies in her stage directions that EDS is not linked to a particular population and thus that the actors, while they should look similar to one another, need not be of any one race or ethnicity.

What would anyone—with a genetic disorder or without–choose to share with their younger selves? Those of us interested in the anthropology of aging and the life course may find reverberations of this question in their research. Moodie brings up the point during the Q&A: her imagined scenario is not just about illness, she comments: it is about cultivating compassion throughout the life course, and using art to capture this process in a moment, imagining a discrete milestone in maturation. While a progressive illness brings into sharp relief issues such as the aging self and genes that travel beyond the self through generations, it is not only flawed chromosomes that make the aging process a force to be reckoned with. Genes act as determinants but “life intervenes” as well. Aging happens to everyone who is lucky enough. In this play, we are invited to ponder whether knowledge that accrued to the older and wiser is fit to be shared with the young and the raw.

The full programme of this evening is available on the website of JCTC: https://www.jctcenter.org/e/jctc-new-play-festival-return-to-love-103998879448/.