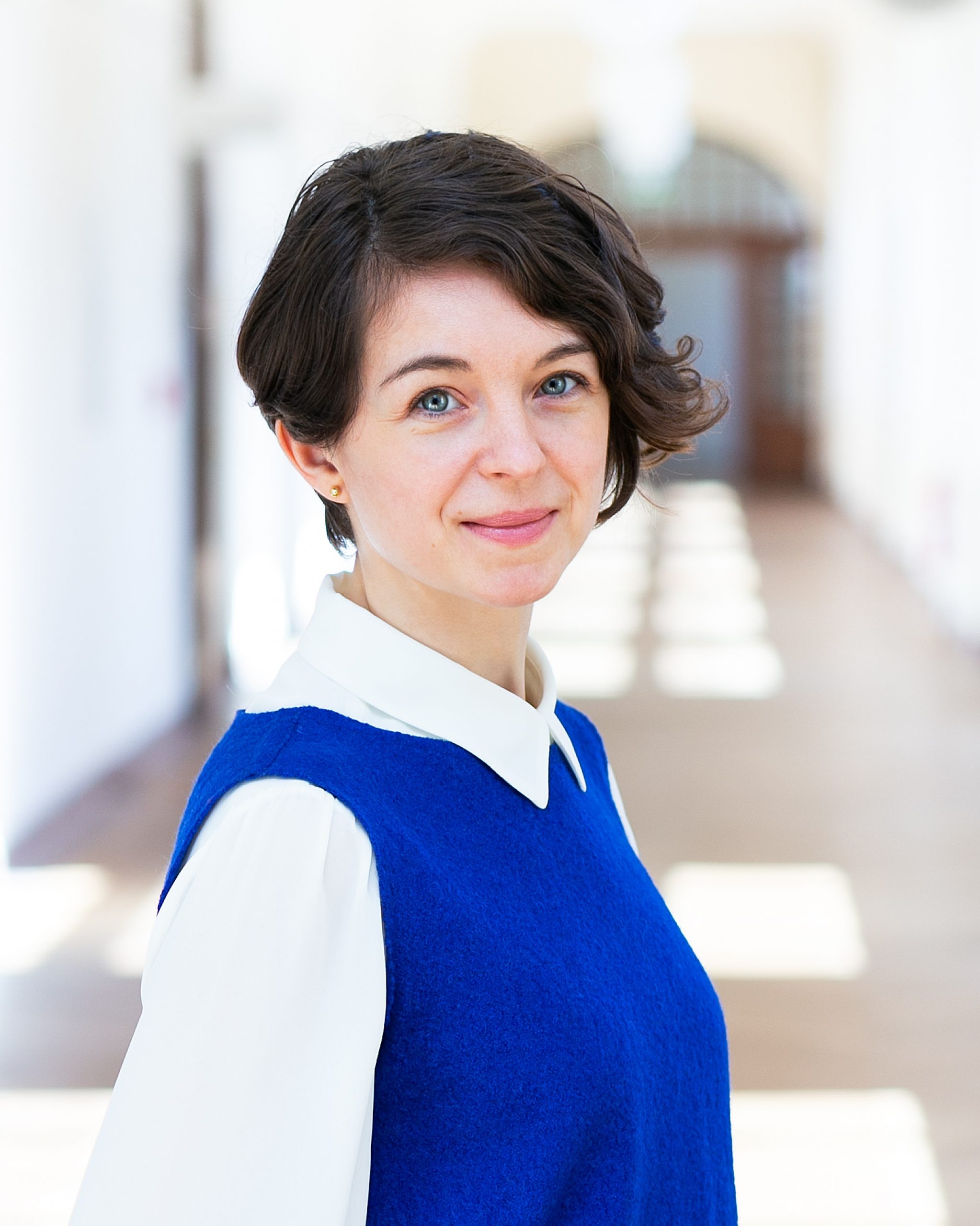 AAGE members have a lot to celebrate as we settle into 2021!

Alexandra Brandt Ryborg Jønsson was recently promoted to Assistant Professor at the University of Copenhagen. As Dr. Jønsson writes:

Leaving a since-childhood acting career on screen, I changed path and graduated with a masters in anthropology in 2011. Two kids and a project manager job at the Danish Knowledge Center for User Involvement in Healthcare later, I began a PhD at the Department of Public Health, University of Copenhagen. My doctoral thesis builds on 18 months of fieldwork among older adults with multiple chronic conditions. I focus on illness experiences and responses to ideals of healthy aging, perceptions of health inequity, and gender stereotyping in aging. Part of my thesis was performed as a theater monologue, later published in Qualitative Inquiry (2018). In 2016-2017, I was the Fox International Fellow at Yale University, which granted me the opportunity to do fieldwork among older adults in New Haven, CT. In my current research, I will be examining how older adults conceive processes of aging and how older life is constructed when people experience profound mental illness. This knowledge can then function as a critical site for understanding the diverse ways that aging and illness is shaped by cultural, social and societal context. Doing fieldwork among marginalized older adults I draw on former working experience at nursing homes and on my personal experience growing up in a poor and marginalized family. I have published 38 papers (18 peer-reviewed, 14 popular science articles, two book chapters, one textbook, three reports) and dream of writing a monograph on aging with severe mental illness (all I need is time and money!).  I have won several prizes including the Kirsten Avlund Prize 2019 awarded by the Danish Gerontological Society to a leading junior aging scholar in Denmark and the ‘textbook of the year’ prize for a coming book, co-authored with professor John Brodersen, on overdiagnosis.

The dissertation is titled “Life Courses and Care: Contingencies between Growing Up and Getting Old in Tajikistan” and examines how emic conceptualizations of an ideal life course, the state welfare system, as well as inter- and intra-generational care obligations shape women’s biographies, influence their aspirations for the future, and inform their decisions at present. The study sheds light on the micropolitics of care on the household and family level as well as macro-processes of economic and social change in Soviet and post-Soviet Central Asia. I expect to defend my dissertation in spring 2021. Some insights on my research can be gained from a collaborative publication (2020) with Sophie Roche and Said Reza Kazemi entitled, “Family Matters: The Making and Remaking of Family during Conflict Periods in Central Asia” (https://doi.org/10.22679/avs.2020.5.1.006).

Verónica Sousa (PhD Candidate, Institute for Social Sciences, University of Lisbon) became a doctoral candidate this year and received a high passing grade for my proposal defense. She tells us, “I also received the FCT (The Science and Technology Foundation in Portugal) Doctoral Fellowship. I am grateful to everyone who helped me get to this stage of my career!”

Daina Stanley (Part-time Professor, University of Ottawa) recently defended her doctoral dissertation “Care in Custody: An Ethnography of Illness and End of Life in Prison” as part of McMaster University’s Anthropology of Health program. At a time when the prison population is rapidly ageing and more people than ever are dying in custody, Care in Custody explores what it is like to experience serious or terminal illness in prison, the kinds of care imprisoned persons receive and how they experience that care. Based on extensive ethnographic fieldwork conducted in U.S. state prisons, the dissertation asks: what does it mean when the lives of older prisoners collide with contracted for-profit medical care and how might their lives be constituted as unworthy of care? How do imprisoned men mediate end of life in prison through a peer-based prison hospice program? How does hospice caring make and remake death and life in custody? How do the senses and especially touch elicit new ways of knowing and understanding death and dying in prison? Stanley places the voices of the imprisoned men at the centre of Care in Custody, weaving together the poetry and writings of the men themselves and shedding light on constellations of care in prison, the contingency of relations and personhood, and points of friction between care and custody. Forthcoming chapter (February 2021) entitled “Touching Life, Death and Dis/connection in a State Prison Infirmary” as part of an edited work Sensory Penalities: Exploring the Senses in Spaces of Punishment and Social Control (eds. Kate Herrity, Jason Warr, and Bethany Schmidt). The chapter – and the book as a whole – pushes anthropological craft and sensory ethnography into the field of criminology and criminological study. Stanley probes touch as a medium of inquiry to explore the dissonant sensations of life, death, and dis/connection experienced in the rooms of a state prison infirmary, including a segregation cell and a hospice cell. The chapter is a reflexive piece in which Stanley considers how the feel of a man’s life and death illuminates new ways of understanding the prison infirmary as a space of simultaneous brutality, beauty and indignity and intimacy. The chapter also documents Stanley’s own journey through carceral deathscapes and learning how to ‘be’ as an ethnographer.

In addition, she had several other publications:

Dr. Hughes Rinker also received a research grant from the American Institute for Maghrib Studies to support fieldwork for my study, “The Structure of Pain: Impacts of Knowledge, Policy, and Religion on Opioid Use in Morocco” This project focuses on palliative care and pain management during serious illness and end-of-life care in Morocco. Through ethnographic research, largely taking place in hospitals in Rabat and Marrakech, she explores how physical pain and suffering intersect with beliefs about mortality and sin as well as a sense of self and personhood. A core component of the research is analyzing the use of pain medication, particularly opioids, within the political and economic contexts of Morocco and investigating the politicization of palliative care in the country. She examines how the state and bureaucracy impact the ways people suffer an experience illness and death.

Many Congratulations to All!!

(And, if we didn’t hear about your successes and joys this time, please do let us know for next time! You can submit your news to us anytime using this Google form.)