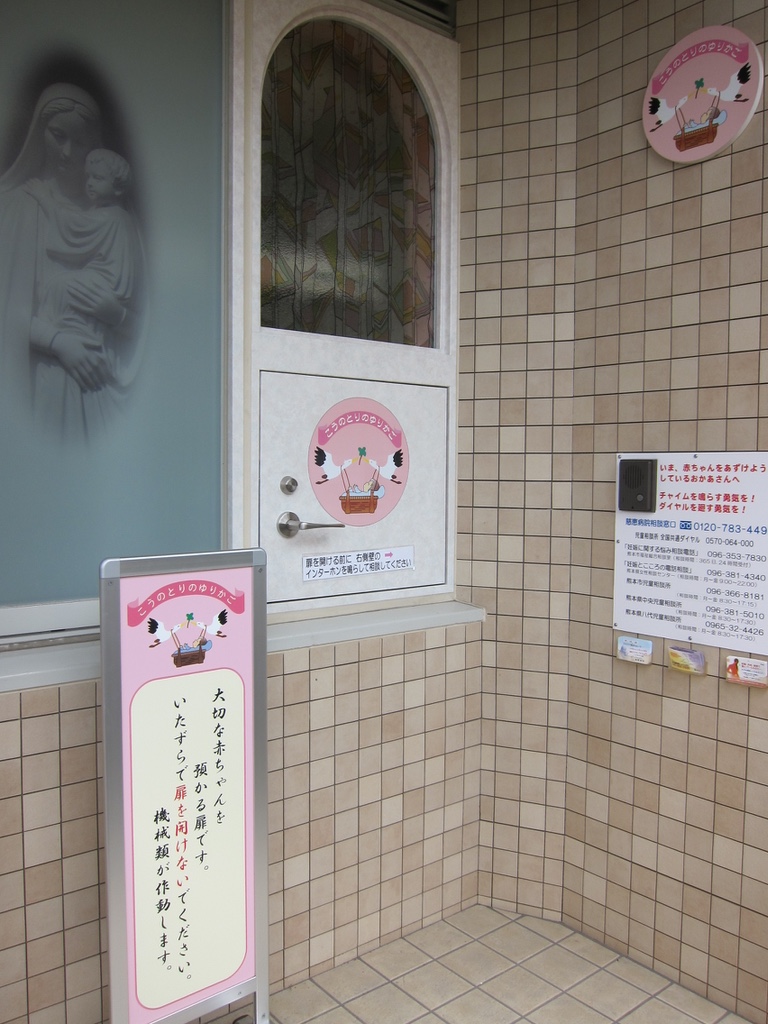 Assigned to write about “futures” in the context of childhood, I find myself dwelling on the past. Although approaches to childhood often must grapple with how “the child” is seen to signify the future (of a family, of a town, of a nation, of humanity), within child welfare systems, which are the context of my research, my interlocutors’ considerations of the future are inevitably inflected by their understandings of what has come before.

I conduct research in Japan, where children who cannot be cared for in their family of origin are generally cared for in institutions, sometimes for many years. Activists working for child welfare reform in Japan cite international children’s rights discourses and the science of child development and neurology to argue that institutional care indelibly damages state wards. Specifically, they argue that institutional care for infants is tantamount to violence, that children who receive this sort of state care are harmed by the parental state, that children raised in institutions will not be able to form attachment relationships with others (for example, HRW 2014). These arguments circulate as international scientific and popular discourses and are certainly not specific to Japan. They hinge on the understanding that “the child is father of the man”: that within an adult lives the former child, whose body and brain is shaped by caregiver labor. These understandings of child science posit a particular burden of responsibility on caregivers: “‘our’ input literally materializes the child-brain’s neural connections,” a project haunted by the ever-present possibility of failure (Castañeda 2002: 76, 77; see also Rose and Abi-Rached 2013). Underlying reformers’ claims about the developmental harms of institutional care is the logic that children’s pasts shape their future potential, claims authorized by expertise in child development and neuroscience. Despite deeply sympathizing with these child welfare reform efforts, I remain troubled by the pathologizing, deterministic, and often highly normative language that seems to be the only way that activists can gain attention—the ways they must represent past damage as determining a person’s future, using scientific “evidence” to bolster their claims (Goldfarb 2015). Emotional narratives of experience—the experiences of people who received state care—never seem quite compelling enough to induce policy change. Nuance, the complex relationship between past, present, and future, is lost in the shuffle. The meanings of “the future” for former state wards seem prescribed by past deprivation.

In contemporary Japan, social recognition, legal rights, and subjective identity are deeply entangled in a way that complicates simple understandings of the past’s relation to a livable future.

The past shows up in considerations of the future in other contexts, as well—particularly, the question of whether knowledge of the past is an important condition for meaningful life. Ethnographic studies of adoption highlight how the idea of a person’s family or nation of origin often exerts undeniable pull on that person, prompting investigations and sometimes visits (for example Howell 2006, Kim 2010, Yngvesson 2010). In Japan, I have been intrigued by one case that epitomizes the culturally specific gravity of origin stories, and the ways attention to origins is institutionalized in the Japanese family registry. In 2007, the Catholic Jikei hospital in the southern city of Kumamoto, Japan implemented the “kōnotori no yurikago” (pictured left)—the “cradle of storks”—or what quickly became known (to the hospital’s chagrin) as the “akachan pōsuto” or “baby drop box.” The yurikago had been publicized as a place where an infant could be anonymously and safely deposited without legal ramifications for the infant’s parents; the infant would later be placed for adoption. The issue of anonymity rapidly became a flashpoint for child welfare scholars and practitioners. While hospital representatives emphasized that anonymity was a crucial way to encourage safe relinquishment rather than infanticide, critical voices argued that anonymity benefited the parents but harmed the child, who would lack the knowledge about his or her origins central to being an “ordinary” person in Japanese society. Thus, while the child would indeed be alive (the counterfactual was, of course, impossible to prove), a child lacking all knowledge of origin—concretely, a child existing outside of a normal family registry—would not be a socially recognized person in some of the ways that matter most in contemporary Japan. So while the proponents of this child welfare mechanism argued that it is life-saving and the very condition of a child’s future, its detractors claimed that this saved life is denied a fundamental form of social being. Notably, children themselves did not contribute to this conversation. To me, this case exemplifies the tensions between understandings of a person’s past—as documented in a family registry, or made invisible and unknowable in the case of anonymous abandonment—and perceptions of a livable present and an imaginable future in Japan. Japanese family registry is sometimes understood as a base for identity (Krogness 2008), and those without knowledge of their family of origin may feel they lack a foundation for moving forward in life.

In contemporary Japan, social recognition, legal rights, and subjective identity are deeply entangled in a way that complicates simple understandings of the past’s relation to a livable future. One of my interlocutors, now a man in his sixties, believed that he could not marry because he lacked knowledge of his origins; marriage, as he told his girlfriend, is between two households, and he did not belong to one. He had spent his entire childhood in a Japanese child welfare institution, and did not have a relationship with either his mother, who had lived in a psychiatric hospital, or his father, of whom he knew nothing. His girlfriend had scoffed at him, calling his thinking old-fashioned. “Marriage doesn’t have to be between two households these days,” she told him. “It is a contract between two people.” So the two decided to get married. My interlocutor, disconnected from a “genealogical grid” (Povinelli 2002), had never imagined himself as able to enter into a marriage precisely because of the lack of kinship network that would make a union of families possible. Unmoored from ancestors, he had been equally unmoored from future generations. However, his own ability to have a son, and foster another, allowed him to develop a new understanding of forward-oriented kinship ties that emerged from present-day intimacies. Self-reflexive attention to the future—the future family that might be made new out of nothing—animates the desires of many of my interlocutors who have decided to foster or adopt children in Japan (Goldfarb forthcoming). Their meditations on a future with children new to their family, children with their own past histories, illustrate how the past is not always a condition for future relational possibilities. For them, present-day investments and caregiving relationships are generative, transformative, and hopeful.

Krogness, Karl Jakob. 2008. The Koseki System and ‘Koseki Consciousness’: An Exploration of the Development and Functions of the Modern Japanese Household Registration System and How it Influences Social Life. PhD dissertation, University of Copenhagen.

Kathryn E. Goldfarb is an Assistant Professor of Cultural Anthropology at the University of Colorado at Boulder. She is working on a book manuscript, entitled Relational Futures: Material Ties in Japanese State Care. Her research brings together kinship, medical anthropology, and semiotics to explore the ways that social relationships shape bodily experience.

Read the AAGE companion to this post: Staying on the move: The urban future of the aging body, by Tiina Suopajärvi

View all posts by Kathryn.Goldfarb