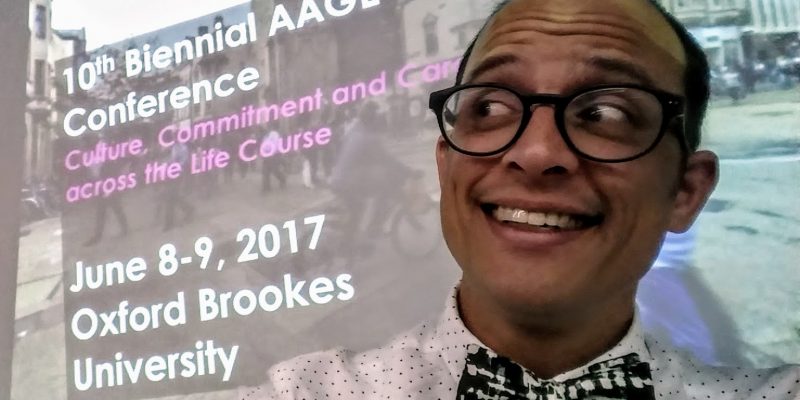 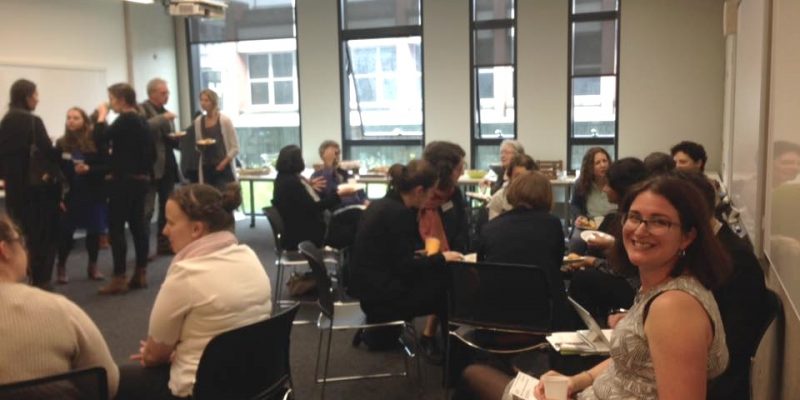 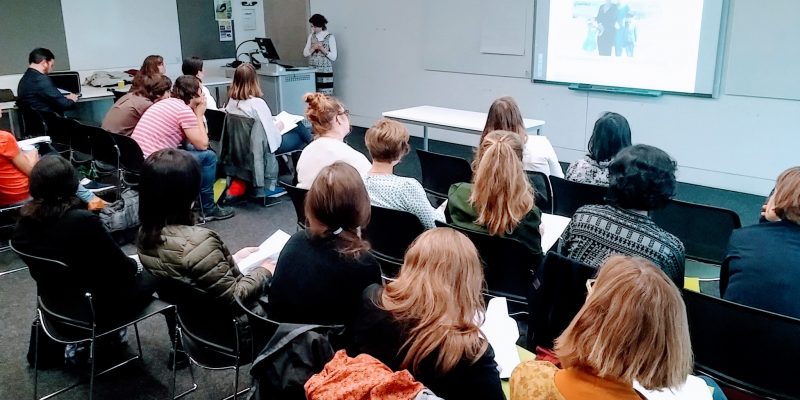 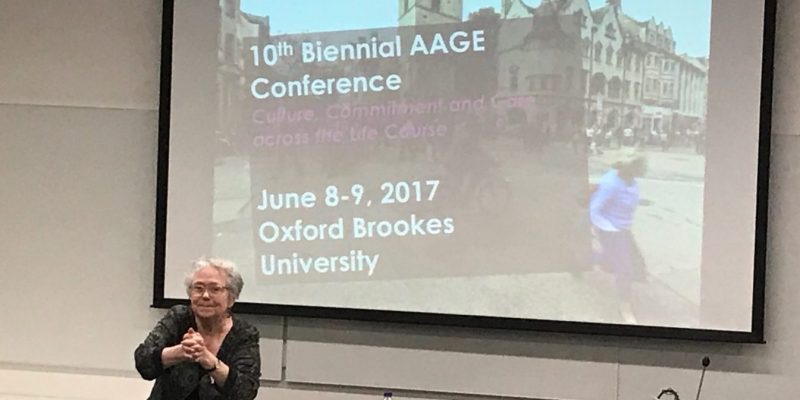 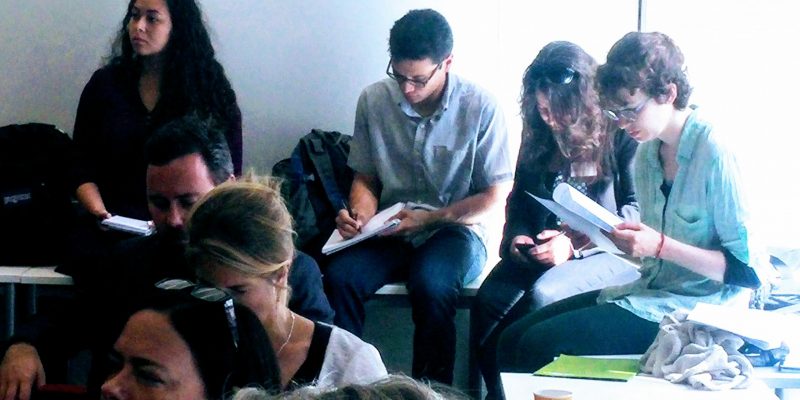 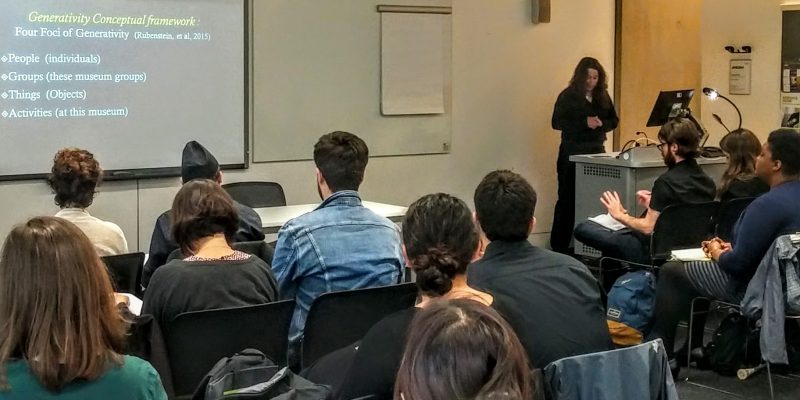 AAGE hosts conferences and workshops to bring together members and other parties interested in age-related research.

The 2020 AAGE conference theme is “Aging and Social Justice,” and it will be entirely online, kicking off 27th June and slowly continuing until 31st of August. More details here.