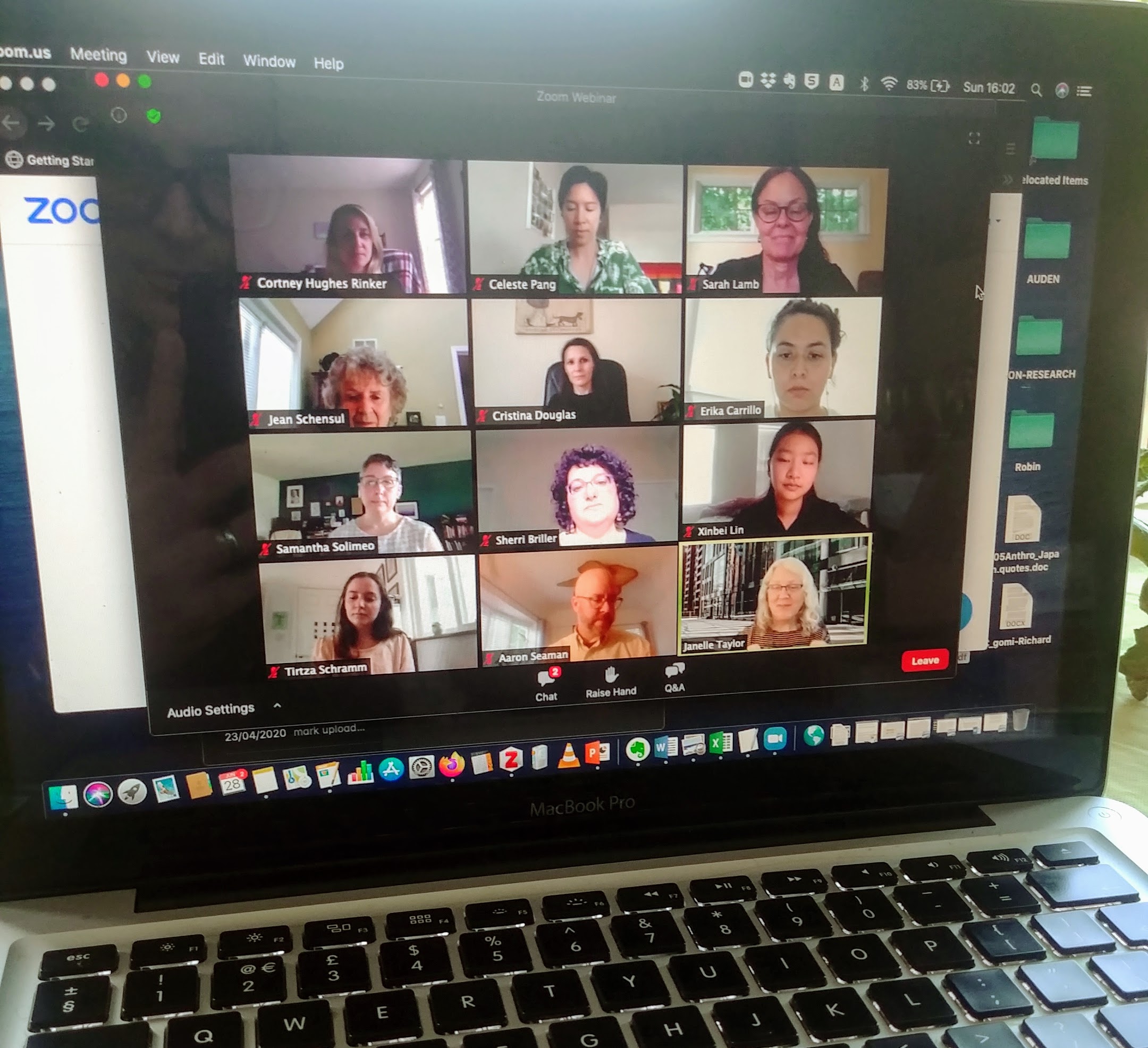 By Celeste Pang, University of Toronto

As we have all seen, COVID-19 has been a tip of an iceberg, exposing deep layers of social stratification and inequities. From the mass deaths in long-term care and nursing homes and exposure of the working conditions of care workers, to Black Lives Matter demonstrations and the violent responses to them, the critical importance of taking an intersectional approach to thinking about aging and social justice has only been highlighted.

Aging and Social Justice, the theme for the Association for Anthropology, Gerontology, and the Life Course (or AAGE) biannual conference invited participants to think broadly about how age as a dimension of difference intersects with- and is illuminated by- questions concerning justice, at scales interpersonal to global, and cross-disciplinary.

The virtual conference weekend opened with four events. Jason Danely, past AAGE President and Senior Lecturer in Anthropology at Oxford Brookes University, delivered Saturday’s keynote on “Age, Vulnerability and Justice in a Post-COVID World”. Focusing through his recent fieldwork with older ex-offenders in Japan and England, Danely brought critical questions of justice and vulnerability to bear, with the provocation of thinking of justice as the moral shaping of vulnerability. What does justice mean when the institutions meant to protect it violate human rights of older and disabled persons? Can we re-envision justice for an aging society? How we imagine a post-COVID world?

Following was a presentation and discussion with Pia Kontos and Julia Gray, of a filmed version of a research-based theatre production, Cracked: New Light on Dementia (www.crackedondementia.ca), that was a collaborative creation of theirs with other health researchers. Cracked, which addresses stigma associated with dementia and promotes relational caring and meaningful engagement of persons with dementia, has been publicly performed 43 times, and the filmed version has been seen by audiences around the world. In their discussion Kontos and Gray explored the process of creating Cracked, research on its impact in long-term care, and the broader potentials of performance activism and ethno-drama. Vulnerability was centered again in this discussion, as the “playful vulnerability” that performance engagements can bring.

Sunday opened with a “Methods Café: ‘Doing Aging Research in Pandemic Times’”, a roundtable featuring Sarah Lamb, Tirtza Schramm, and Xinbei Lin; Samantha Solimeo; Jean Schensul; Cristina Douglas; and Sherri Briller and Erika Carillo. The discussion involved issues methodological and ethical: how can we continue to do our research, and how should we? Is this a moment to re-evaluate what we are “doing”, more broadly? What “caps to wear” at this time? Touch and affect in fieldwork formed one thread of discussion spurred on by contributors conducting research with people with dementia. In situations where conducting interviews remotely cannot be even a partial substitute for “being there”, particularly pronounced in relations where linguistic communication may be foreclosed, what to do? Digital interviewing may present possibilities to meaningfully connect with some older adults especially isolated due to the pandemic; at the same time, fieldwork with virtual technologies presents significant constraints for engaging with people who cannot access these technologies. Roundtable panellists also discussed re-exploring research material already collected, and using anthropological lenses to probe public discourse on aging and inform public conversations of aging-related issues as critical forms of “doing” in this moment.

Aging around the World

Wrapping up the opening weekend were Jessica Robbins and Elana Buch on “Anthropology and Its (Elder) Other”. Robbins and Buch examined how anthropological and popular discussions about aging and older adults around the world continue to be shaped through civilizational discourses and distinctions between “the West and the rest”. For instance, in narratives of the pervasive ageism faced by older adults in the United States and other Western nations contrasted with the idyllic foil of the “Elder Other” of the non-Western culture where elders are respected. “How does this lingering Orientalism keep occurring in anthropological discussions about aging?”, they asked, and “What is at stake in working towards a non-civilizational comparative approach to analyses of aging and the life course?” The need for better frameworks for both academic and popular narratives are clear. 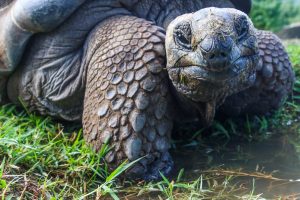 Together, the events of the opening weekend set the stage for the slow-motion roll out of panels through July. These included panels on migration, housing and family, health care, and the labour of aging.  So far, more than 70 new members have become a part of the AAGE, a truly exciting worldwide and multi-disciplinary turnout enabled by this virtual format. And while taking it “slow-mo” was a pragmatic solution to the cancellation of our in-person conference, it is also an invitation, and one crucial to the long-view of social justice and aging. Taking is “slow”: a way to process and to consider responses in this time where rushes for answers—medical and theoretical—seem to be speeding up.

Celeste Pang is a PhD Candidate in the Department of Anthropology at the University of Toronto, and the student liaison for the AAGE. Her work with queer and trans older adults examines relations of care and intimacy and how imaginaries of gender, age and aging, and ability and disability shape life possibilities and social dis/connections later in life, and in long-term care.

Panels continue weekly through the end of August, and registration remains open! Members will also have access to released recordings of the opening weekend and July sessions.

*There is no fee to register*, but AAGE membership is required (USD $18 students, $28 professionals).

To register, and learn more about the AAGE: https://anthropologyandgerontology.com/conferences/2020conference/

This is the sixteenth post in The Age of COVID-19 series, co-edited by Celeste Pang, Cristina Douglas, Janelle Taylor and Narelle Warren. Please send your contribution to Narelle.Warren@monash.edu